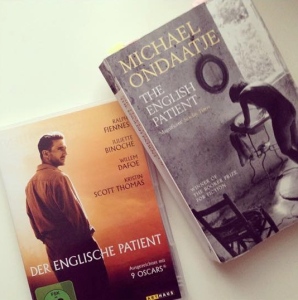 Sometimes you are forced to read a book, in school, in university or by a friend who dearly wants you to read it so that they have someone they can share their reading experience with.
This was how it was with me and The English Patient, because I had to read it for one of my uni courses and afterwards I was glad I had to because otherwise I would never have encountered this masterpiece.
Besides the fact that concerning literary analysis you can find a million interesting things in it, like the question of identity, postcolonial aspects and stylistic devices and other things, this book is an absolut treasure, filled with extraordinary linguistic devices and with a narrative perspective I haven’t encountered in any other book before.

What’s it about?
“The final curtain is closing on the Second World War, and Hana, a nurse, stays behind in an abandoned Italian villa to tend to her only remaining patient. Rescued by Bedouins from a burning plane, he is English, anonymous, damaged beyond recognition and haunted by his memories of passion and betrayal. The only clue Hana has to his past is the one thing he clung on to through the fire – a copy of The Histories by Herodotus, covered with hand-written notes describing a painful and ultimately tragic love affair.” (the blurb on the back cover)

The occurring characters who meet in the abandoned villa are all very different, yet everyone of them has a story to tell.
The way in which Ondaatje uses and works with language, the characters’ dialogues that not only work on a spoken level but also on a level of action, the communication between the characters, but also what is communicated to the reader, is unique.
To my mind this author is a true artist who understands to work with language and to create a distant landscape in a time that is distant or at least far away from us as younger readers, without creating a distance between the work and the reader.

The film
Generally it is quite rare that people like films when they know the book, because on the one hand one and a half or two hours are too little a time span to cover the density of a book, on the other hand one gets specific pictures of the characters and the surroundings, whereas while reading you create them yourself.
Here also changes were made, which I do not consider representative when knowing the book, but if you watch the movie without relating it directly to the book, it’s an epos with beautiful pictures of the landscape and it also takes the audience onto a journey, just in a different way than the book.
Although it’s rare, this time, it’s a movie I’d recommend, but with bearing in mind that it has to be watched without directly relating it to the book.

If you have already read the book or if you do it soon, I’d be happy if you shared your opinion and your reading experience with me 🙂

My favourite quotes:
“I believe this. When we meet those we fall in love with, there is an aspect of our spirit that is historian, a bit of a pedant, who imagines or remembers a meeting when the other had passed by innocently, just as Clifton might have opened a car door for you a year earlier and ignored the fate of his life. But all parts of the body must be ready for the other, all atoms must jump in one direction for desire to occur.”

“You have to protect yourself from sadness. Sadness is very close to hate. Let me tell you this. This is the thing I learned. If you take in someone else’s poison – thinking you can cure them by sharing it – you will instead store it within you.”

“Those who weep lose more energy than they lose during any other act.”

“I left you because I knew I could never change you. You would stand in the room so still sometimes, so wordless sometimes, as if the greatest betrayal of yourself would be to reveal one more inch of your character.” 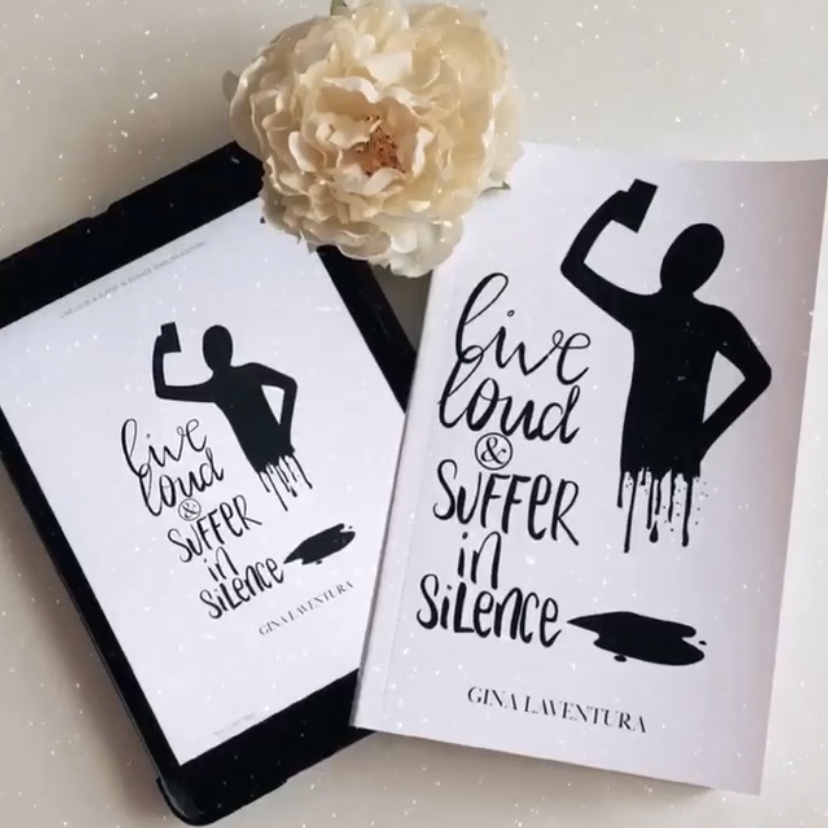 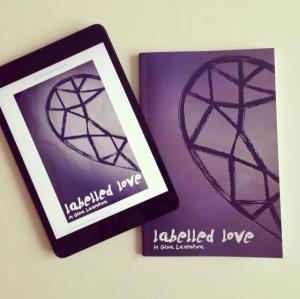